If I have learned one thing in my life is that...What I want ( or think I want) & What I get...... are two different things... That there is someone else pulling the strings in life and I am fine with that (It might be a WILD ride but its worked out great so far) 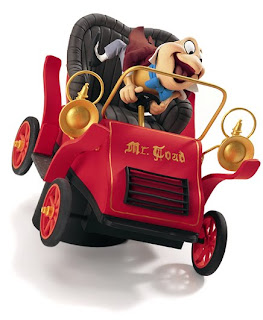 As Always Be Good & Be Safe

This is an account of our lifes as we head down the path of life towards our first child. An invisible red thread connects those who are destined to meet, regardless of time, place, or circumstance. The thread may stretch or tangle, but will never break." --An ancient Chinese belief Create your own visitor map!

Get awesome blog templates like this one from BlogSkins.com